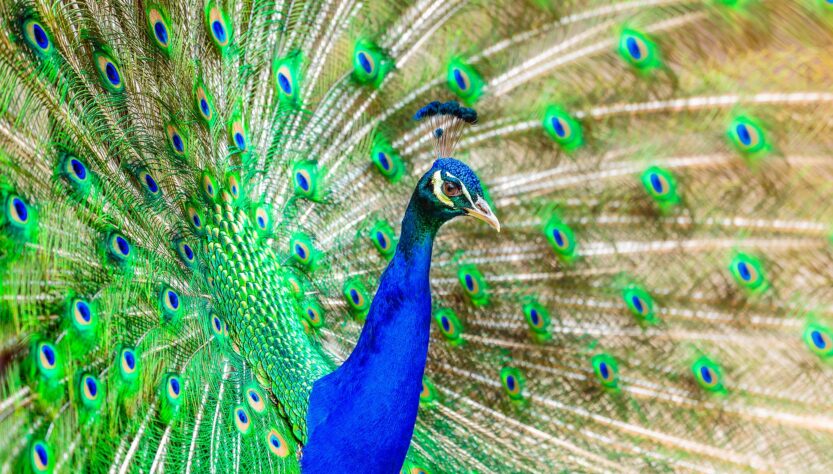 Sara had been trying for weeks. It was something she excelled at. Her teachers wrote it on every report they sent home: ‘Sara always tries hard.’ It was becoming a family joke: “Keep trying!”

The problem is that you are not always sure what you are trying to accomplish. In school it’s clear: you want good marks on tests. It makes no difference if you know all the answers; if you don’t manage write them down correctly, you need to try harder.

Sara’s problem was specific: she could not satisfy those who wanted her to try. Whatever she did, nothing seemed to be right. At home her mum said, “Sara, clean your room.” And she tried her best, spending hours on the task, yet her mother seemed to find dirt in corners Sara never knew existed.

When she got dressed for Shabbos, there were comments about the length of her skirt, or the fact that her hair was so wild. It was a never-ending litany of whys.

She tried to listen to the many rules she’d been given, but for some reason she just didn’t seem to understand the nuances that were being asked of her. She had been put on notice by her mechaneches more than once, yet she still tried.

Sara was a very attractive girl: tall, skinny and rather striking. She was popular with the other girls; it was just the adults who kept finding faults.

During the past two years, she’d realised she would never meet the expectations of the adults in her life. And so it was that Sara finally gave up. If I can’t please them, she thought, then I may as well live up to the reputation I have been given.

The third year of high school became her battlefield. If a teacher said “Blue”, Sara said “White”. Slowly, she started missing class and pulling her skirt up a drop too high or wearing it too long. To her friends she became the one to follow, but where the adults were concerned, it became a battle of the wills.

Each day was a test. On Monday she left her house to the sound of her mother telling her that her room was a big mess, and she arrived at school to be greeted by Mrs Zee, who inevitably found fault in something she was wearing. On Tuesday the headmistress had received a complaint from a teacher about some chutzpah. And on and on it went.

Sara was very intelligent and always wanted answers, but as her teachers couldn’t always provide them, they would push away her questions like dust.

That was until the day her parents were told there was no place for her in school. Her mother was devastated, and her father could not understand why. As for her siblings, they disconnected. Her so-called friends slowly stopped taking her calls. And Sara? All she could do was think and plan.

For the first few weeks, her parents tried to get her back into school. There were arguments and pleading. The household was on tenterhooks.

Unsuccessful, Sara went for analysis. Was something wrong that could be ‘fixed’? The truth was, the analyst could find nothing to say besides, “Sara is a typical teenager.”

Unfortunately, this wasn’t an acceptable excuse, as the school wanted a tangible ailment that could be treated. And so it came to be that, by the tender age of fifteen, Sara was labelled as ‘TROUBLED’—out of the box.

Little did her parents, teachers or principal know how their own actions had affected her behaviour.

Sara was at a crossroads in her young life.

Sometimes a little word can change the course of a person’s life.

As readers of this scenario, how would you see this story ending?

Why not try your hand at writing an ending, with no more than 1,000 words?

We will publish two of these, and the winner will be announced here.

To enter the competition email your submission to: competitions@theupliftmagazine.com (all entries must be in by Feb17 2022)

This author does not have any more posts.