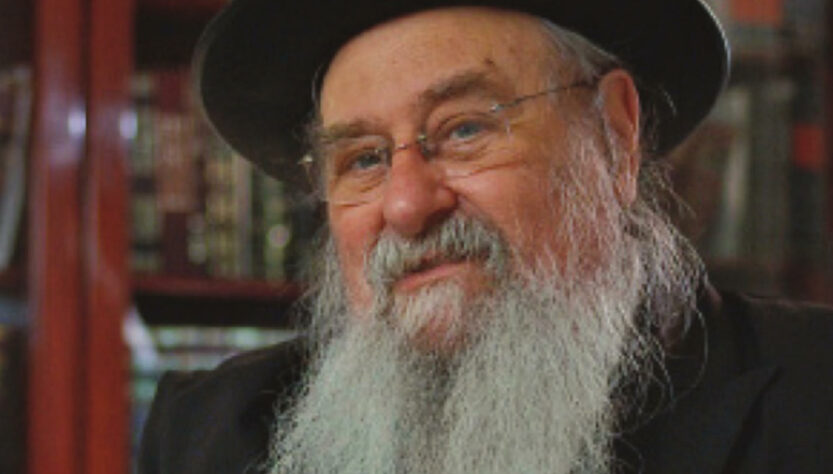 Uplift”, what does it mean to you?

I asked this question on our WhatsApp group a few weeks ago and I didn’t really get any answers.

The conversation took a turn and people forgot what the question was.

In the dictionary uplift is described as, to boost, raise, buoy up, elevate, edify, inspire, lift, give a lift to, cheer up, perk up, enliven, brighten up, lighten, gladden, encourage.

I have heard the word used on many occasions, sometimes in a joking fashion and other times when people are suffering.

But today I realised the true meaning of this word in an inspirational way, and one with which I feel my readership can understand how I view this publication.

They both grew up in America, and had very similar traits, to the point of people often mixing up one with the other.

They had the same look about them, but they shared in one major commonality, their humour was exceptionally on point.  They could make any serious situation into a bearable moment.  This is a true gift.  As Rabbonim who’s entire being is dedicated to the tzibur (community) they heard beautiful stories and heart-breaking ones too, yet they always knew how to help people through these times.

Reb. Moishe, who was married to Rebbetzin Faigy, the daughter of the Manchester Rosh Yeshiva, Rav Segal, came to live in Manchester England many years before my parents. My father always says that Hashem sent him to Manchester knowing that Moishe would help him with all the nisyonus that would come his way. And come they did.  From the very beginning of my parents moving to Manchester to take on the job of Rabbonus in South Manchester synagogue, it was a total test of their entire way of life.

The Rosh Yeshiva, and Moishe were there every step of the way with encouragement and kindness, in Reb, Moishe’s case, with a thought to cheer on my parents, especially my father. My Father shlita would drive across town once a week for a chavrusah, at which a Sefer was never opened.

As the years passed, their friendship became much closer with my father looking up to Moishe as a big brother.

When my parents moved to the north side of Manchester, their chavrusah became more frequent, which was something they both treasured. They boosted each other up and reminisced about the old days

Then Reb Moishe took ill. My father went every day at 12:30pm to his chavrusah – some days they would continue their learning, sometimes Moishe wouldn’t be well enough, but one thing was a given, they always, always uplifted each other.

When my mother was niftar, my father felt the sadness and love from Moishe. Unfortunately, the COVID virus hit soon after, making visiting impossible.

He would always answer loudly and clearly.  “B”H and you?”

At this time, I was living at my father’s house, and many times I said to him, “You hardly say anything, and yet you call each day.” Not only did he call but if he didn’t call at 12:30 then Reb. Moishe would send him a message “You’re late,” or “Are you ok?”

In all this time he never ever said anything besides “Boruch Hashem” and then my father made a joke, and they would say “See you tomorrow.”

To me this was the true meaning of UPLIFT – it’s not to call with expectations of what the other person needs from you, but to call with the understanding that it’s your job as a friend to let the person who needs the uplifting dictate the conversation.  You may want them to say, “actually I feel horrible”, but you always need to respect the parameters that the other person sets.

Believe me, my Father knew exactly what that B”H meant. He knew when Moishe was feeling terrible, he would put down the phone and say, “He’s having a hard day”, when to me he sounded just like the day before. Moishe knew how my father was feeling too.

There is a famous joke: A few men got together every week for years to tell each other funny stories, this went on for many years until one day a new person joined the group and was very surprised when he sat down and heard the men talking.  The first guy said, “Do you remember # 22?” All the other men started laughing and cheering – they drank, ate and continued the conversation in the same way. “Do you remember # 5?” Everyone laughed. This continued all evening with the new guest getting more and more confused. Until he just got up banged on the table saying, “Do you remember #100”, now no one reacted, they just looked at each other perplexed.

You see, these men knew all the jokes from all the years, so they had developed a code, but when the new guy came, he wasn’t part of their history.

In my humble opinion I feel that the conversations that Reb Moishe zt’l and my father shlita had in lockdown were something along these lines. As outsiders if you listened in you would think ‘why is it so important that they call at 12:30 pm every day without fail, they sometimes don’t say more than 5 words to each other’. And that is where the joke ends. There was a special understanding and deep love that they shared that didn’t need words all it needed was a voice. To uplift each other.

There are times in life, when being a friend is more important than anything else.

With someone who is a dynamic part of a community it is often hard for others to think of them as human beings – people with frailties, who need words of support.  We think that these people are so strong, they will manage, they have so many people around them, we don’t really want to intrude. They may think that we are being pushy.

The way I see it is; if you’re in the way or being bothersome you will be told in the nicest of ways that they are managing without your help.

Another point is what help to offer? Again, help is not what you feel someone needs, it is what the other person wants, that should be the guide.  Sometimes there are those who don’t articulate what they need, those people may just need a phone call or a note to say, “I’m here and I care”.

With all this in mind, I would like to relaunch an initiative for the UPLIFT group – a so called “Challenge”.

There are many of us, especially since the coronavirus has taken hold, who need uplifting.

Some because coping with an empty house is depressing, others because their full house is becoming unmanageable.  There are those who are experiencing illness without having family members around them. Truthfully there are so many different ways that Corona has affected our communities – they are too many to mention.

But, as a group of women who are each carrying their own burdens, I feel that we can only gain by helping one another.

In the month of Elul, when I first started the WhatsApp group, called ‘Uplift by Chaiky’s Network’, I put together a challenge for 30 days, to help others feel less lonely.

I will run this project again, this time in the magazine. You can also become a subscriber to get the daily reminders and updates.

Let’s do our best to take the word UPLIFT to new heights and really make a difference to someone’s day.

12:30pm or whenever suits you best. As long as you always say “Boruch Hashem”.