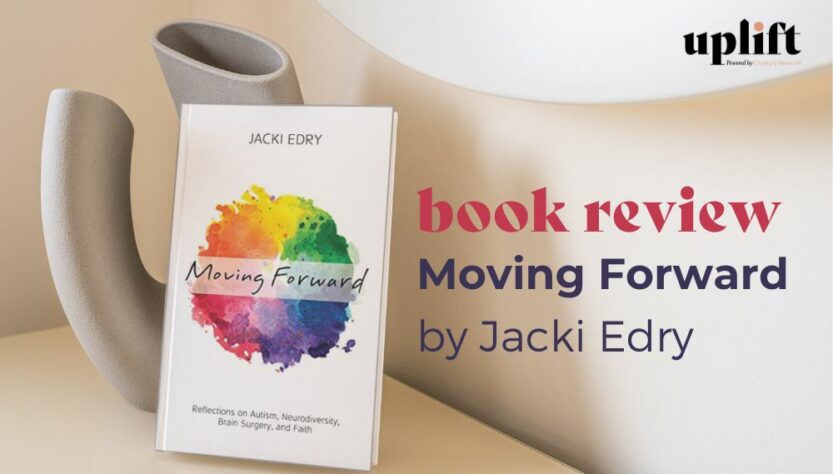 The dedication written at the beginning of her book is how I see the book as a whole: “This book is my humble offering to all whom it may assist, with the hopes that you will find it to be inspiring, empowering and educational.”

Jacki writes this book from the point of view of a mother and teacher of neurodiverse children. She is also neurodivergent herself after surviving brain surgery. During the journey, she describes some of the challenges neurodivergent individuals face and helps others understand them better.

It says in Avos, “Don’t judge your friend until you’ve reached his place.” (Avos 2:4) – something that Jacki Edry, a graduate of Hampshire College, who has an extensive background in education, writing and marketing, can say. She has constructively used her experience to better her own and our understanding of neurodiverse behaviour.

Jacki’s first encounter with autism was at age 14 when she met five-year-old Mark, a sweet and beautiful child who had recently been diagnosed as being on the autistic spectrum. In the 1980s, autism was considered a relatively rare disorder.

She worked with a team of volunteers in a home-based programme based on mirroring the child’s behaviour. They saw slow but positive improvement, and when Mark hugged her and looked into her eyes, the feeling was indescribable.

Jacki lost touch with Mark when she finished high school and met him many years later when she was doing her thesis on helping autistic children progress and communicate using natural and loving techniques.

The new method being used to educate Mark was the behaviour modification technique. He showed progress initially, but then everything changed. Mark became very frustrated waiting for reward and punishment. This was a sorrowful time in Jacki’s life, but it led her to understand the negative effects of behaviour modification. This knowledge served her well when she had to choose an appropriate treatment method for her son after he was diagnosed with autism. It was also the start of the journey that led her to write her book.

She does not claim to be a diagnostician. Instead, the book is written from the viewpoint of a mother, teacher and neurodivergent woman struggling with many sensory issues. I can go into great detail about Jacki and her journey, but I think she says it for herself in this easy-to-read, straightforward book. The way Jacki finds strength through faith, and her account of the entries in the journal she kept of her recovery from invasive brain surgery, is written with truth and deep insight into her subject matter.

Jacki successfully takes a negative life experience and turns it into a positive and uplifting one.

Order your copy on Amazon now!